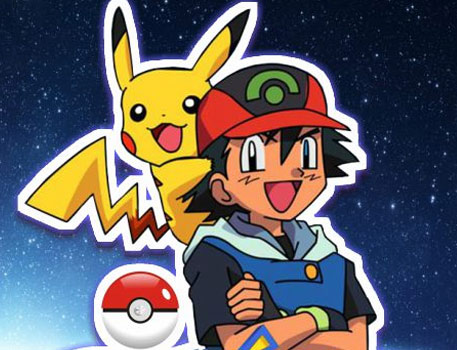 Link to The Game:

Pokemon Battle Arena is an Action game on GaHe.Com. You can play Pokemon Battle Arena in your browser for free. It is time for the pokemon to compete with each others again using their own ability and skill.This time the battle is taken place in an arena where your chosen pokemon will be fighting against the oppoinents pokemon. Collect different weapons from the pokemon that appear on the arena.Fight hard and win the champion.
Control: use arrow and space to play